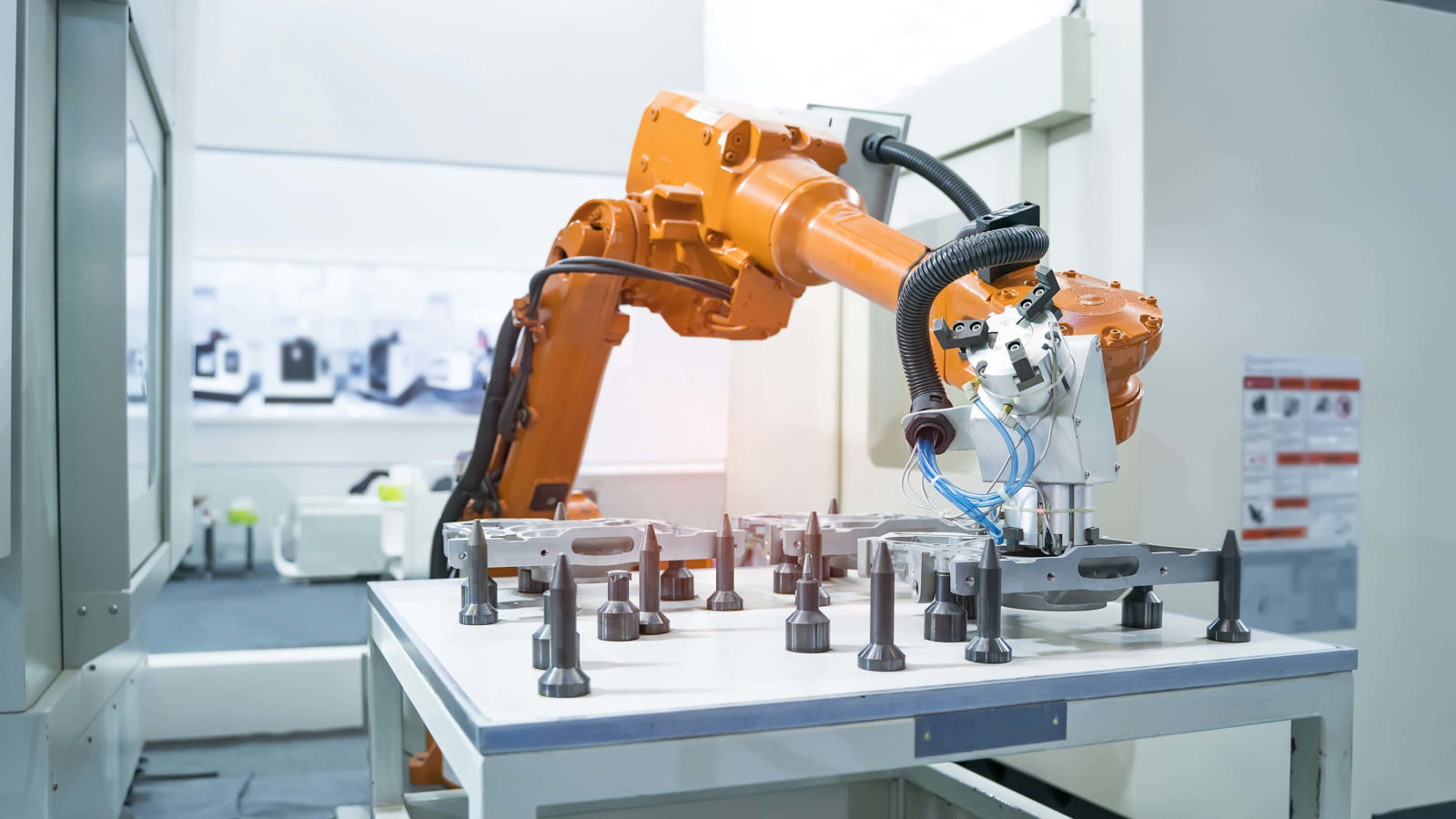 A major pharmaceutical company had purchased a large, fully automated assay system.  After one department was unable to use the system it was transferred to another group within the company.  While the hardware was functional, the group had difficulty with programming and therefore running the system.

GeNovu was quickly able to deploy methods on the automated liquid handling. The methods spanned experiments in assay development, validation and bioanalysis in the ADA space. In total, more than a dozen processes were automated.

Using the Web Wizards and liquid handler methods developed by GeNovu the fully integrated automated system became a useful workhorse for the team.

Assay development was reduced to an average of 1 week and bioanalysis was now capable of running up to 40 plates in 8 hours.

Staff quickly learned how to execute runs on the automation and the graphical loading instructions minimized setup errors.  This allowed staff to load the system and return hours later, or even the next day, as the system was capable of running without supervision.  In addition to this, the same lab staff were now able to edit existing and generate new experiments on the automation quickly and easily from their desks via the GeNovu Web Wizards.

The project success led to the purchase of a another exact replica of the original fully integrated system further increasing throughput.