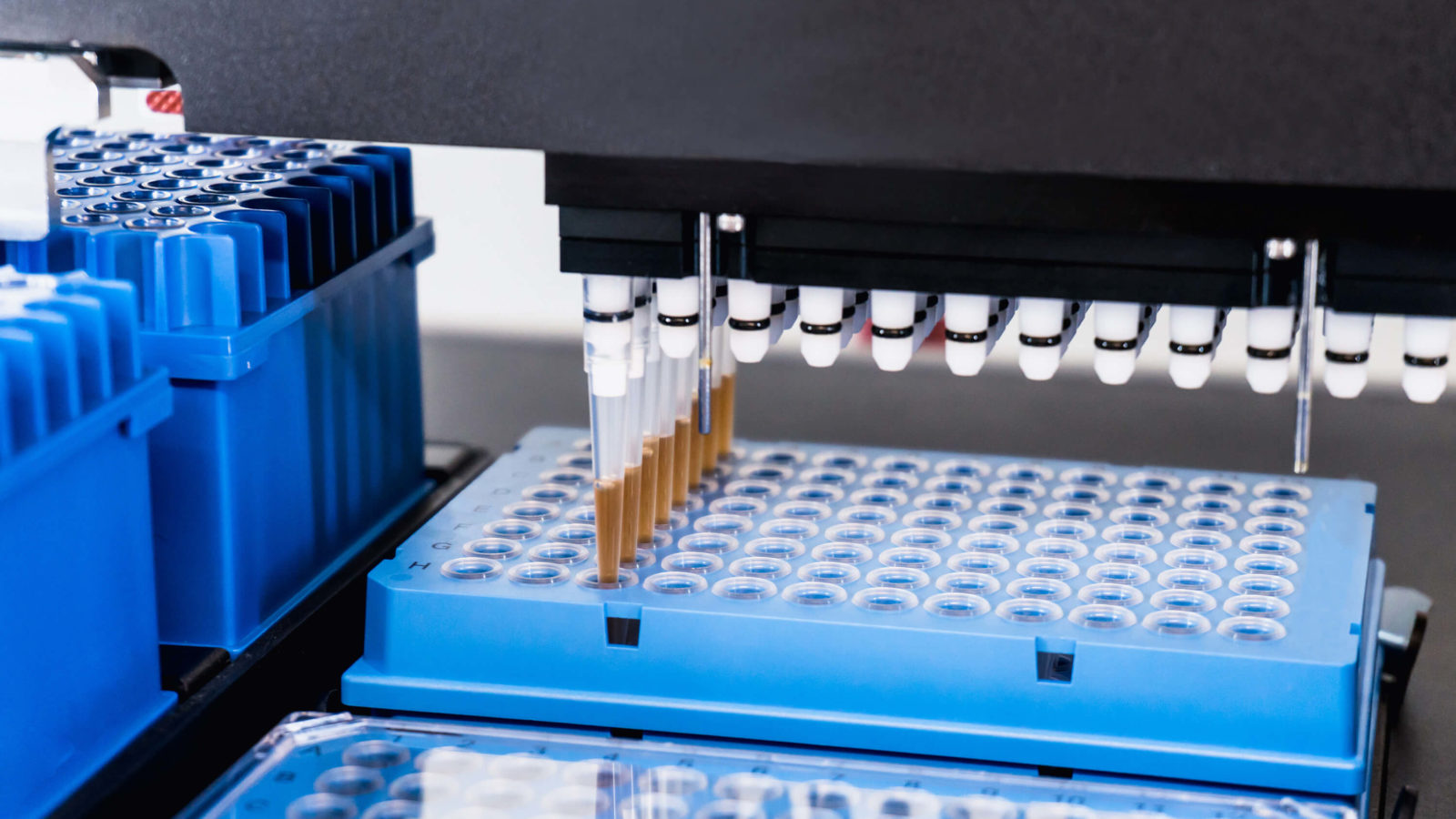 After years of working with 4 automated liquid handlers a major pharmaceutical company had 1 staff member capable of editing methods and 4 staff members capable of running those methods on their automation.

In addition, only 2 of their many lab processes were available as methods on the automation.

GeNovu’s Web Wizards were deployed along with their corresponding methods on the automated liquid handling.  The methods spanned experiments in assay development, validation and bioanalysis in the PK and ADA space.  In total, more than 15 processes were automated.

The graphically guided loading instructions enabled more than 50 staff members to begin using all of the automated liquid handlers.  Team members from Principal Scientists to newly hired temporary staff were quickly able to run a variety of methods with minimal training.

In addition to this, the same lab staff were now able to generate new experiments on the automation quickly and easily from their desk via the GeNovu Web Wizards.

The project success led to purchase of more automation upon which the GeNovu methods were quickly deployed, increasing lab productivity even further.